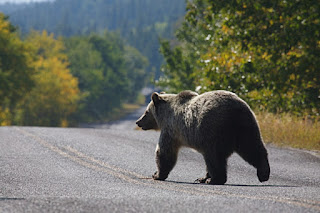 Life is thick with irony during this time.  What we have come to expect to see and to experience has now become the opposite in our current reality.  These ironies are beautiful in so many ways.  At the very least, thought provoking.


Psalm 126:2-6  "... Indeed, the Lord has done great things for us, and we are glad!  Restore our fortunes, Lord, like streams in the desert!  Those who sow in tears shall reap with shouts of joy!  He who goes out weeping, using tears as a seed for sowing, will come home with joy as his harvest bounty."

See any irony in that verse?