By btine - May 16, 2014
We had an amazing time with our boy last night!  Like his parents, he prefers a steady routine.  When we get close to the three-hour mark in-between feedings, he notifies us with the most beautiful whimper that he's hungry.  God's providence is being revealed constantly. It just so happened that we had some of Amy's breast milk left over from Teddy that we are feeding to Simon through his feeding tube.  After eating, he sleeps sweetly and comfortably in our arms. 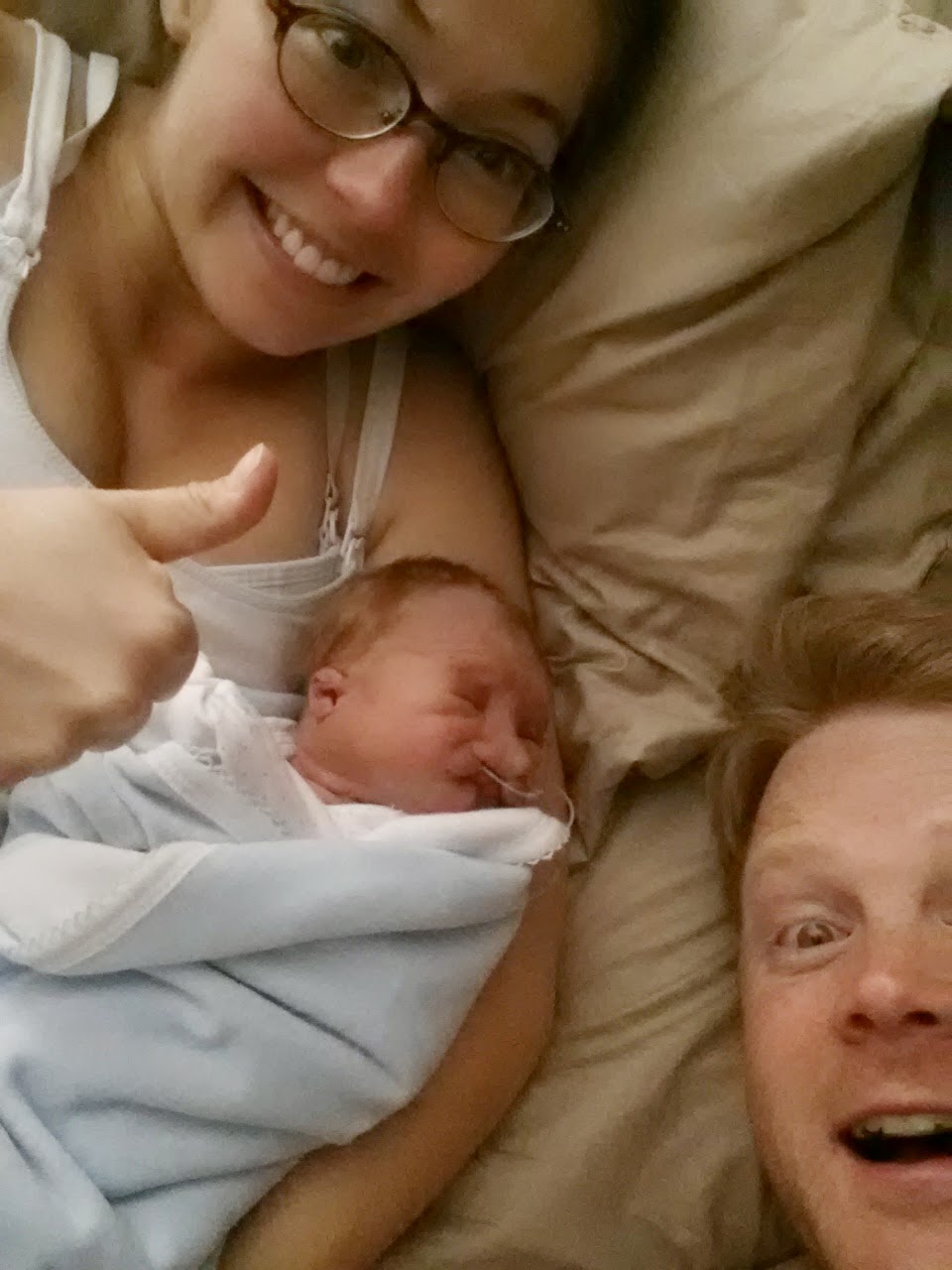 We had a couple of brief scares this morning - as Simon appeared to be lacking oxygen after apnea episodes - but he bounced back quickly both times.  We have an oxygen tank that we can turn on and shoot air his direction.  Color flooded back in his face both times, although we were telling God that Simon was already His.  He can embrace Him in paradise whenever He's ready.

We take no credit for Simon making it this far.  This is all a gift - the result of the steadfast love of our Savior.

Each minute, each second with him is sweeter than the last as we fully understand that he wasn't supposed to make it this far. 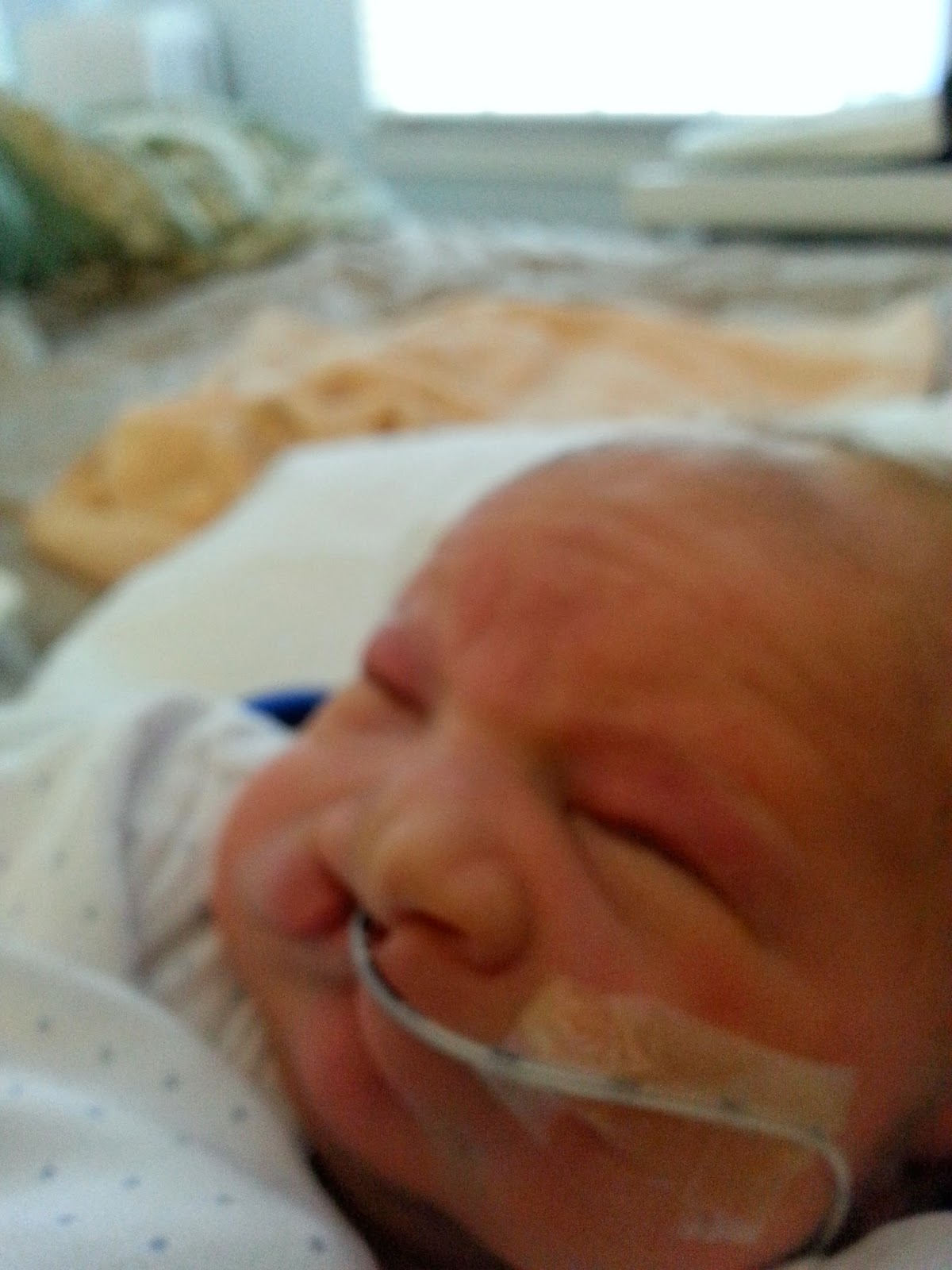 We are so grateful for all the prayers, text messages, emails, Facebook comments and phone calls.  We don't know how we'll ever return the messages one-by-one, but please know that we cherish your words.  God's grace is limitless, and your actions are evidence of that fact.