What it's like for a dad five years after his infant son died. 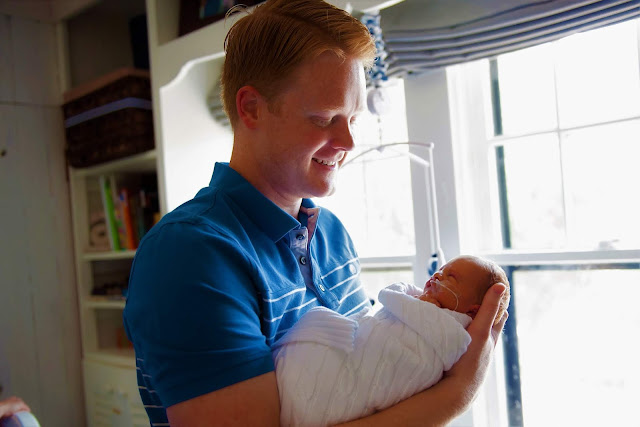 Where am I now?

Since Simon, I haven’t done the amazing work of starting a support group, like Amy has.  But there have been dads, here and there, that I’ve talked to and shared stories with.  I’ve sought to encourage them.  I’ve told them it is OK to be angry, and it is normal to be scared.  I’ve told them it is OK to question their faith as long as they truly seek answers.  I remind them God’s work is never done.

My emotional IQ is remarkably better than it would have been, had I never met Simon.  I can see pain behind people’s eyes, almost as easily as I could see blood from a wound.  This makes me a better leader and coach.  It gives me comfort in being vulnerable and being open, so I can connect with those who are hurting.  I lean into the mess, as this only feels right, since Simon.

Since Simon, I have recurring flashbacks of his death. What he looked like as he died in my arms.  What he looked like after death.  How it felt to hold his lifeless body as I walked him down our stairs, out our front door, down our front pathway and then handed him over to a sunglassed stranger in a white van.  In the recent weeks and months, I’ve come to the realization that I have some kind of low-grade post traumatic stress disorder.

The pain from my neurological disorder that was so acute before my brain surgery has almost entirely subsided.  When I feel twinges of that old pain, I have this deep fear that it will all come back. Fear that the surgical hell I went through will fail, and I’ll be right back where I started.  This “re-living” or flashback of my physical pain doesn’t compare to the emotional scars I carry from Simon.

But the healing is happening.

Amy and I both have come to know that Simon wasn’t quite alive when he was born.  I suppose we knew it in the moment, but our optimism overshadowed the reality.  When he was born, he was  moving, some, and his eyes were open.  But his body was blue.  There were no cries, and no gasps for air.  Those moments following his official entry into the world as an individual were nothing like our other living children’s first minutes.

I can remember Amy saying to Simon, “Baby, are you breathing?”  No oxygen mask was offered to him.  There were no attempts at resuscitation.  I don’t blame the medical professionals for this as we asked for "comfort care" for Simon.  My guess is that they’ve seen many stillborn children before, and Simon looked exactly like a stillborn baby with his coloring, lack of movement and lack of sound.

Not until I cut the cord, picked him up in my arms, and started kissing him on his sweet cleft lips did he muster his first cry.  Video we have confirms that seven minutes or more had passed before his color started to look normal and he made his first noise.  Amy and I have talked about this a few times since then, but I suppose the cynic in me wants to avoid discussion of this as a miracle.  I believe Jesus predicted his own death and resurrection, and then followed-through with it.  But in my simple faith it sounds more far-fetched that a baby could be born dying, and only the comforting hugs of a mother and the kisses of a father could cause him to fight for life.  This happened.  This was real.

Thinking about and resting in this miracle helps me heal.  Only a loving God, a Father that wants what is best for me would remind me that the arms that handed Simon over to Jesus, were the same arms that helped Simon realize that he was being called to live in seven-days and twenty-two minutes of pure love.  Why did it take five years to understand this and make this connection?  I suppose I avoid some of the more painful pieces of my memories, like we all do.

Since Simon, I’ve grown in my faith in Christ.  But my journey remains a normal one.  I still get lazy sometimes.  There are days where I’m not the emotionally intelligent leader I should be.  My parenting won’t win any awards.  And many days our marriage is fine, but not as good as it could be.  On these days I’m not changing the world, or having the positive impact I could.

My hope remains eternal.  Despite the many low days, I have this abiding joy in knowing that there is a creator that designed a statistically implausible Earth that sustains my life.  I know that wounds heal, and scars tell important stories.  Stories that help connect, inspire, encourage and empathize with others.  This drives me to be a better husband, father and leader.  I know that life is meant to be shared – in its realest and rawest form – with others you love and trust.

Most important of all, I know that miracles are real, since Simon.
--

31-39 So, what do you think? With God on our side like this, how can we lose? If God didn’t hesitate to put everything on the line for us, embracing our condition and exposing himself to the worst by sending his own Son, is there anything else he wouldn’t gladly and freely do for us? And who would dare tangle with God by messing with one of God’s chosen? Who would dare even to point a finger? The One who died for us—who was raised to life for us!—is in the presence of God at this very moment sticking up for us. Do you think anyone is going to be able to drive a wedge between us and Christ’s love for us? There is no way! Not trouble, not hard times, not hatred, not hunger, not homelessness, not bullying threats, not backstabbing, not even the worst sins listed in Scripture:

They kill us in cold blood because they hate you. We’re sitting ducks; they pick us off one by one.

None of this fazes us because Jesus loves us. I’m absolutely convinced that nothing—nothing living or dead, angelic or demonic, today or tomorrow, high or low, thinkable or unthinkable—absolutely nothing can get between us and God’s love because of the way that Jesus our Master has embraced us.
(Romans 8:31-39, The Message Paraphrase of the Bible) 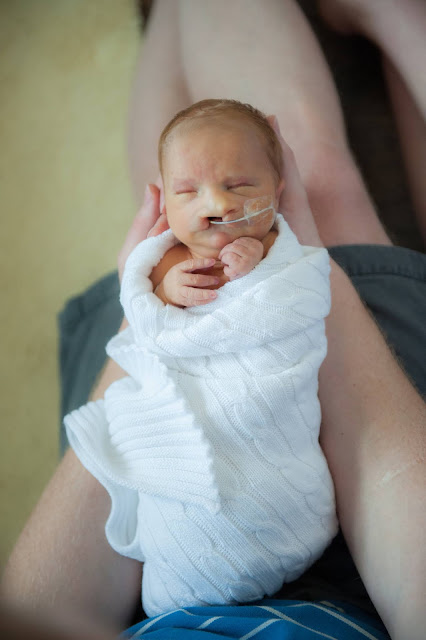